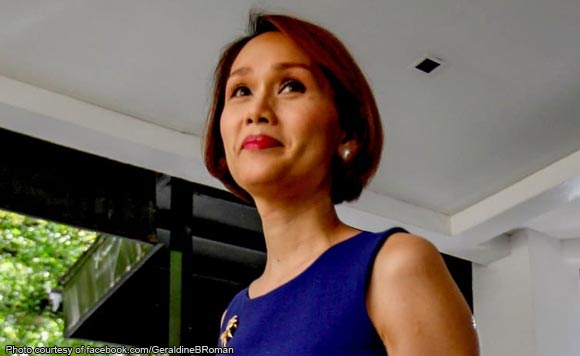 Congresswoman Geraldine Roman is taking a stand with Sumalo farmers.

As the 18th Congress draws near, the congresswoman already has plans to concentrate on agrarian reform that would give proper rights and benefits as well as security and protection to farmers who till the lands. She was recently alarmed by a gun shooting of three Baranggay Sumalo residents, of which two were injured and one ended dead. The incident was allegedly orchestrated by armed security guards of a landholding company who claims ownership of a large area in Hermosa, Bataan. Without naming names, Congresswoman Roman threw shade to capitalist feudal lords who continue to perpetuate a culture of violence and a government that has not given due justice owed to the Sumalo farmers.

Politiko would love to hear your views on this...
Tags: 18th Congress, Bataan, Geraldine Roman, Hermosa, Sumalo farmers
Disclaimer:
The comments posted on this site do not necessarily represent or reflect the views of management and owner of POLITICS.com.ph. We reserve the right to exclude comments that we deem to be inconsistent with our editorial standards.