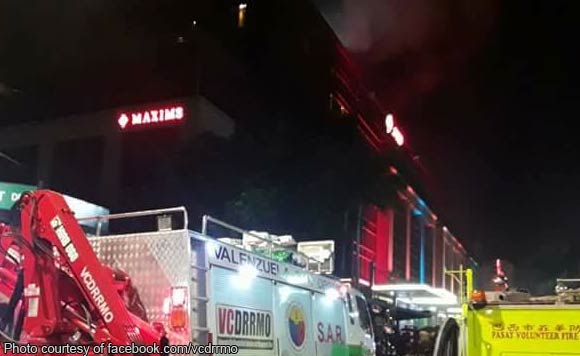 The wife of Pampanga Rep. Aurelio “Dong” Gonzales’ wife was among the 38 casualties of the Resorts World Manila attack Friday (June 2).

The House leader confirmed the news of Elizabeth Gonzales’ demise after her name was released by Resorts World Manila as among the attack’s casualties.

Congressman Gonzales, however, has yet to release the statement on the matter.

Politiko would love to hear your views on this...
Spread the love
Tags: chief Ronald "Bato" Dela Rosa, Elizabeth Panlilio Gonzales, House Majority Floor Leader Rodolfo Fariñas, Pampanga Rep. Aurelio "Dong" Gonzales', Philippine National Police, Resorts World Manila
Disclaimer:
The comments posted on this site do not necessarily represent or reflect the views of management and owner of POLITICS.com.ph. We reserve the right to exclude comments that we deem to be inconsistent with our editorial standards.