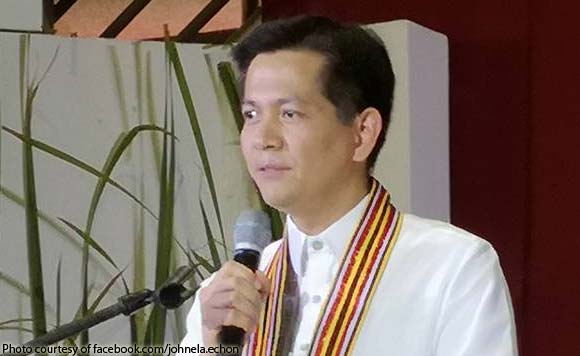 Local officials said it would be a continuing process until all the province’s 237 villages get a service vehicle each after the submission of a barangay master plan.

Rep. Jose Enrique Garcia III of the province’s 2nd district said they distributed 26 multi-cabs in addition to the 56 that were previously issued.

Of the 56 units, 19 came from the provincial government and 37 from Garcia’s congressional office.

Garcia noted that funds were also ready for 20 more vehicles. The air-conditioned multi-cabs were worth about P1 million each.

He said the last time the provincial government gave barangays service vehicles was about 10 years ago, and they now need replacements.

“Multi-purpose ang mga sasakyan na magagamit for rescue. Pwede sa pagdadala ng mga estudyante sa paaralan sa malalayong lugar at sa mga pasyente for emergency (The vehicles are multi-purpose – they can be used for rescue operations and to bring students to schools in distant areas, and patients in case of emergency),” Garcia said.

Garcia was accompanied by Balanga City Mayor Francis Garcia and Bataan Vice Governor Crisanta Garcia in the blessing of the vehicles. (PNA)

Politiko would love to hear your views on this...
Post Views: 0
Spread the love
Tags: barangays, Bataan, Cong Garcia, multi-cabs
Disclaimer:
The comments posted on this site do not necessarily represent or reflect the views of management and owner of POLITICS.com.ph. We reserve the right to exclude comments that we deem to be inconsistent with our editorial standards.