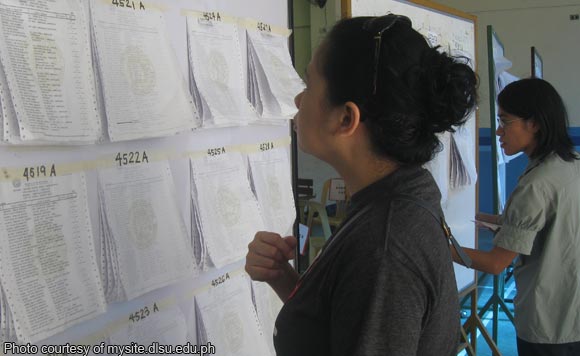 The Commission on Elections has conferred an award to the Northern Luzon Command (Nolcom) as well as the Philippine National Police (PNP) for the peaceful and orderly Barangay and Sangguniang Kabataan (SK) elections in May.

Comelec Commissioner Al A. Parreno, along with the other local poll body officials, awarded the plaque of appreciation to Nolcom and the PNP counterpart, during the flag-raising ceremony Monday, July 2, at the military headquarters in Camp Aquino, Tarlac City.

With the help of the military and the police, Parreno said the Comelec was able to conduct the elections in all the more than 42,000 barangays nationwide and the exercise was finished in two days.