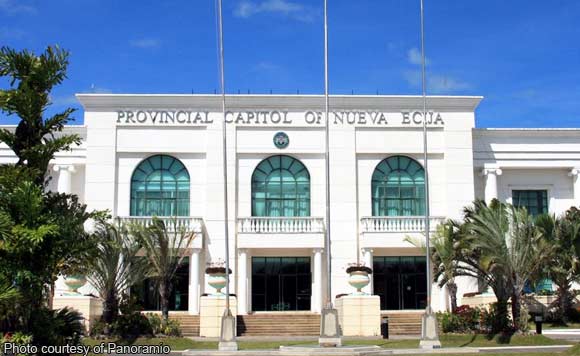 The provincial government of Nueva Ecija found itself quizzed by the Commission on Audit (COA) regarding 45 ostriches and 42 goats logged as “biological assets” which were found “not existing”.

In the forefront of the audit investigation was the head of the Provincial Veterinary Office (PVO) who reportedly gave inconsistent explanations regarding the government assets.

According to the 2018 annual audit report, state auditors found recorded in the province’s books a balance for work and zoo animals worth P204,480 – noted by the local accounting office as a transaction involving 45 ostriches in 2004.

However, in questioning the PVO, they are no longer in Nueva Ecija’s custody.

“According to (the head veterinarian) the Ostriches were allegedly donated to some politicians before the assumption of the former Governor and no documents were left nor prepared for the said transactions,” the report read.

In addition, state auditors also flagged the existence of 42 goats in the custody of the provincial government, earlier claimed to be from the Department of Agriculture.

The head veterinarian has subsequently altered his statements, explaining at one point they were for a non-government organization, adding that he also bought an additional four “from his personal money.”

State auditors found the latter statement questionable, particularly when it means that the practice of raising the goats in government premises “is to the disadvantage of the government”, citing the Philippine Public Sector Accounting Standards.

According to Chapter 27, Section 13, the local government should only recognize a “biological asset or agricultural produce” when it owns it, and that provides future economic benefits.

COA ordered Nueva Ecija Governor Aurelio Umali, husband of the previous governor, to retrace the ostrich donations and the people involved, as well as to explain why government resources were used to raise goats allegedly owned by private persons.

Politiko would love to hear your views on this...
Post Views: 3
Spread the love
Tags: Commission on Audit (COA), nnual audit report, Nueva Ecija, Nueva Ecija Governor Aurelio Umali, Provincial Veterinary Office (PVO)
Disclaimer:
The comments posted on this site do not necessarily represent or reflect the views of management and owner of POLITICS.com.ph. We reserve the right to exclude comments that we deem to be inconsistent with our editorial standards.