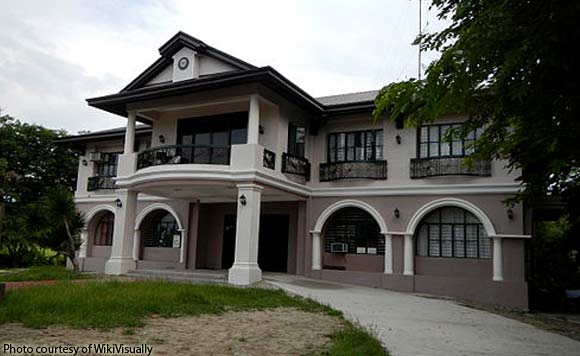 The municipal vice mayor of Capas, Tarlac and five other officials were granted monthly transportation allowance in 2015 even though they were already provided with motor vehicles and thus are not authorized to claim such allowance, state auditors said.

In its annual audit report that ended in 2015, the Commission on Audit (COA) said monthly transportation allowances totalling P496,800 were granted to elected official and department heads even though they were already provided with motor vehicles.

For one, Vice Mayor Roseller Rodriguez was granted P7,650 monthly transportation allowance even though he was provided with a Nissan Safari, auditors said.

This practice violates Department of Budget and Management Local Budget Circular No. 102 which states that “Those who are assigned or who use government motor transportation shall no longer be entitled to the commutable transportation allowance.”

This resulted in the incurrence of unnecessary expenditures, auditors said.

Some of the officials justified that although vehicles were assigned to them, these were being used by the Mayor’s Office for various activities.

The COA ordered the officials to refund the transportation allowance.

COA also urged municipal mayor Antonio Rodriguez Jr. to ensure that the provision of the Local Budget Circular be strictly complied with.

Politiko would love to hear your views on this...
Post Views: 1
Spread the love
Tags: Commission on Audit, municipal vice mayor of Capas, Tarlac, Vice Mayor Roseller Rodriguez
Disclaimer:
The comments posted on this site do not necessarily represent or reflect the views of management and owner of POLITICS.com.ph. We reserve the right to exclude comments that we deem to be inconsistent with our editorial standards.