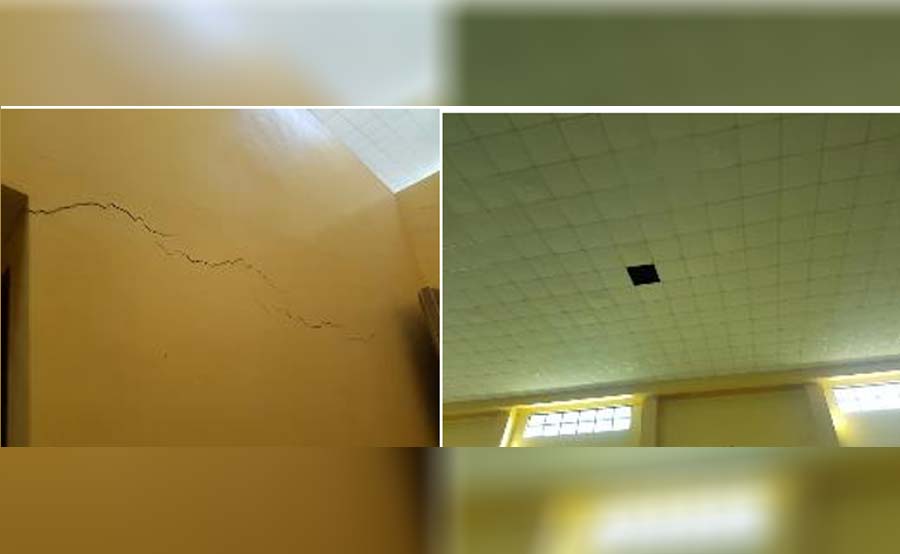 Improper planning and preparation deficiencies left a P23.28 million auditorium idle at the Bulacan Polytechnic College (BPC), a report by the Commission on Audit (COA) found.

According to state auditors, the provincial government of Bulacan failed to include provisions for fire safety measures, auditorium seats, proper ceiling and an air-conditioning system during the program’s planning and programming.

In the report, the state auditing agency found that the auditorium was supposed to be used a venue for graduations, meetings and other similar activities, but has been idle since its completion last March 6, 2016.

“[T]he non-utilization of the building auditorium deprived the end-users, BPC students and faculty, of the use of the government owned asset thereby wasting government funds,” the report read.

According to the auditorium engineer, in the report, the provincial government was not even able to secure the necessary building permit due to the lack of fire safety measures including a water supply, fire alarm system, sprinklers, hose boxes, among others.

This, state auditors noted, was a violation of the Implementing Rules and Regulations of Republic Act No. 9514 or the Fire Code of the Philippines of 2008.

In addition, the auditorium looked incomplete due to a lack of seats, and even signs of deterioration in the form of cracks on the walls and ceiling.

Under Section 2 of Presidential Decree No. 1445, all government agencies are required to protect government resources from loss or wastage – for provincial governments, the responsibility lies with the governor.

Politiko would love to hear your views on this...
Post Views: 0
Spread the love
Tags: Bulacan Governor Daniel Fernando, Bulacan Polytechnic College, Commission on Audit
Disclaimer:
The comments posted on this site do not necessarily represent or reflect the views of management and owner of POLITICS.com.ph. We reserve the right to exclude comments that we deem to be inconsistent with our editorial standards.