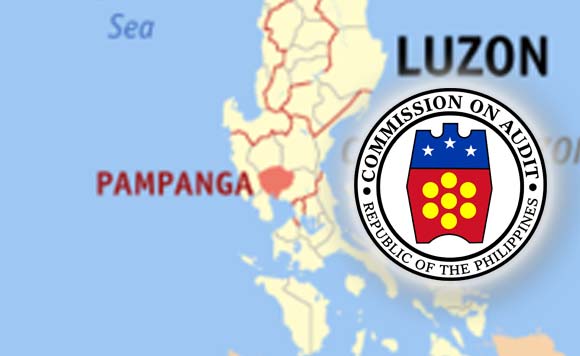 The Commission on Audit (COA) affirmed its earlier decision denying the money claim of Norma Cabrera, proprietor of RG Cabrera Corporation, Inc., for the diking of Gumain River in Pampanga.

“In the herein case, the movant failed to prove the services performed for the DPWH (Department of Public Works and Highways). Even the DPWH denied that the movant rendered services in its favor. The money claim has no factual basis because of movant’s failure to support the same with complete documentation,” the decision read.

The case originated from a claim made against DPWH allegedly for the payment of outstanding balances in the excavation of channel, pushing and diking of Gumain River worth P1.85 million.

COA denied the money claim on December 29, 2016, which prompted Cabrera to file a motion arguing that a DPWH certificate proves that her company completed the project, and that even if the contracts were void for a lack of requirements, she has the right to be paid.

The COA Commission Proper, in rejecting Cabrera’s claim anew, held that her motion for reconsideration was “devoid of merit.”

“[T]he factual basis for the money claim cannot be ascertained due to incomplete documentary support as required under Section 4(6) of Presidential Decree (PD) No. 1445. The Certificate of Final Inspection dated June 22, 1992 stating that the project was 100% completed is not sufficient to support movant’s claim,” COA said.

In addition, DPWH denied the existence and validity of the contract, and the fact that RG Cabrera Corporation, Inc. rendered services to the government in the project.

The decision was written by a three-man panel composed of Chairperson Michael Aguinaldo and Commissioners Jose Fabia and Roland Pondoc.

Politiko would love to hear your views on this...
Tags: Commission on Audit (COA), Norma Cabrera, Pampanga, RG Cabrera Corporation
Disclaimer:
The comments posted on this site do not necessarily represent or reflect the views of management and owner of POLITICS.com.ph. We reserve the right to exclude comments that we deem to be inconsistent with our editorial standards.