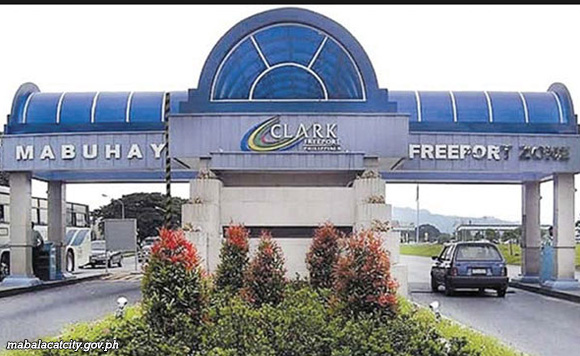 Employees of Clark Development Corp. (CDC) expressed dismay on the implementation of a new payment classification scheme, saying it was causing low morale among workers.

In a statement, members of the Association of Concerned CDC Employees (ACCES) complained about the Compensation and Position Classification System (CPCS), which they said “only demoralized employees, especially those who have been employed in the corporation for almost 30 years.”

On June 22, the members wore black clothes and marched around the CDC corporate offices during their free time to show their opposition on the imposition of the new pay-scale system.

Under the CPCS table issued to CDC, only 35 members of the top management – from managers to president – saw wage increases, while more than 635 rank-and-file workers saw diminutions on their income.

These benefits were granted on the basis of collective bargaining agreements (CBAs) since the inception of the union in 1997.

CDC labor union members said the suspension of their benefits will have a strong blow to their families, given the inflation on basic commodities and oil price hike in the country.

The workers’ predicament was further aggravated by CDC’s looming shift on insurance coverage from the Social Security System to Government Service Insurance System.

In a letter dated June 20 addressed to CDC president and CEO Manuel Gaerlan, the union said that the migration to GSIS is “a direct violation of their existing collective bargaining agreement” making this “tantamount to unfair labor practice.”

“Our CBA partakes the nature not simply of a contract between us, but the very law that binds us. Any contrary opinion will not matter. More importantly, our right to CBA is protected by the Labor Code and guaranteed by our Constitution. This is what binds us and NOT any one’s opinion,” the ACCES said in its letter.

The union members appealed to Gaerlan and the CDC Board of Directors to exhaust all efforts in appealing, postponing, and halting the CPCS implementation “as this will greatly affect the financial status of CDC labor force especially the rank-and-file employees.”

Politiko would love to hear your views on this...
Spread the love
Tags: Clark, Clark Development Corp. (CDC), pay-scale system
Disclaimer:
The comments posted on this site do not necessarily represent or reflect the views of management and owner of POLITICS.com.ph. We reserve the right to exclude comments that we deem to be inconsistent with our editorial standards.