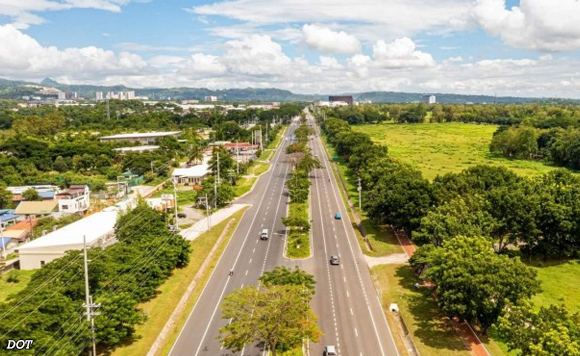 Tourism at Clark Freeport is picking up with more than 600,000 tourist arrivals last year.

According to a Sun Star Pampanga report, this accounts for 77.2 percent of tourist arrivals in the entire Pampanga province.

“This figure makes Clark the fourth top destination in the Philippines,” Julian was quoted as saying in the report.

In Central Luzon, Clark also ranked second in terms of the regional distribution of overnight travelers, the report added.

Politiko would love to hear your views on this...
Spread the love
Tags: Clark, Clark Freeport, tourism
Disclaimer:
The comments posted on this site do not necessarily represent or reflect the views of management and owner of POLITICS.com.ph. We reserve the right to exclude comments that we deem to be inconsistent with our editorial standards.