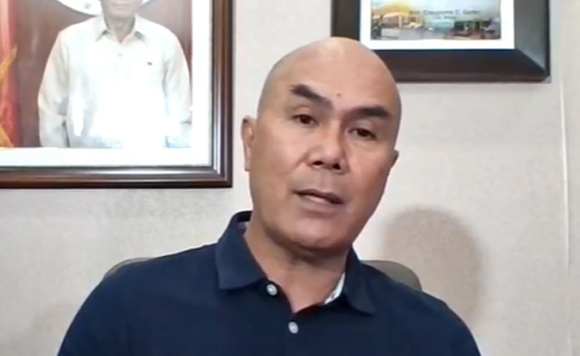 Mabalacat City Mayor Crisostomo Garbo on Friday said construction of the northern extension of the Clark-Mabalacat-Angeles Road (CMAR) along the east perimeter fence of the Clark Freeport will soon start.

The project is hoped to ease traffic at the freeport’s Mabalacat Gate during rush hour, officials said in a Punto Central Luzon report.

During a media forum, Garbo said the right-of-way problem at CMAR’s northern extension and exit in Barangay Dolores, Mabalacat City is now pending resolution with the legal department of the Bases Conversion and Development Authority.

“We will begin the construction of the extension which is about 70 meters by February or March next year,” the mayor was quoted as saying.

The Mabalacat gate is known for heavy traffic jams during rush hour.

“With the opening of the extension and construction of the exit leading to the MacArthur Highway, motorists exiting this freeport heading north will no longer have to pass through the heavily congested Mabalacat City downtown area,” the report said.

Politiko would love to hear your views on this...
Spread the love
Tags: Clark Freeport, Clark-Mabalacat-Angeles Road, Mabalacat City, Mayor Crisostomo Garbo
Disclaimer:
The comments posted on this site do not necessarily represent or reflect the views of management and owner of POLITICS.com.ph. We reserve the right to exclude comments that we deem to be inconsistent with our editorial standards.