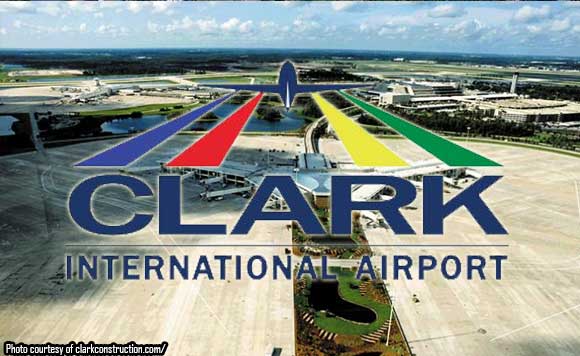 CRK surpassed its passenger target accommodated for 2017, with more than 1.5 million registered passengers from January to December 30, 2017.

The airport based in the province of Pampanga surpassed its highest record of over 1.3 million passengers in 2012.

“This achievement proves the high level of our public’s trust and confidence in President Duterte’s vision for a multiple gateway under the administration’s Build, Build, Build program,” Cauguiran said.

He also praised Department of Transportation (DOTr) Secretary Arthur P. Tugade for being a “silent hardworker” in order to realize the government’s vision to distribute development outside the peripheries of Metro Manila.

“That is why from only seven domestic flights a week in the previous years, we now have 200 international and domestic flights from Clark. All these happened in the first year of the Duterte administration,” he added.

Politiko would love to hear your views on this...
Post Views: 3
Spread the love
Tags: “silent hardworker”, Build, Build program, Clark International Airport, CRK Corp. President Alex Cauguiran, Department of Transportation (DOTr) Secretary Arthur P. Tugade, Metro Manila, Pampanga
Disclaimer:
The comments posted on this site do not necessarily represent or reflect the views of management and owner of POLITICS.com.ph. We reserve the right to exclude comments that we deem to be inconsistent with our editorial standards.