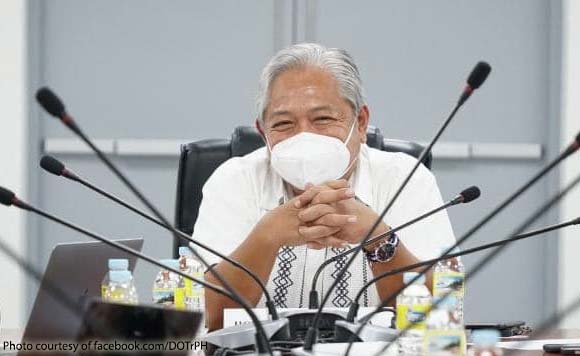 The Clark International Airport Corp. on Monday said the country’s aviation sector is expected to improve to global standards with the appointment of Jaime Bautista, former president of the country’s flagship Philippine Airlines, as the new transportation chief.

The Department of Transportation (DOTr) is the agency which exercises policy and operational supervision over CIAC.

In a statement, CIAC said it holds high hopes that Bautista’s expertise with a proven track record of landmark accomplishments of 25 years at PAL will steer the transport sector, specifically the aviation industry, toward full recovery and its eventual modernization to world-class standards.

CIAC is the government firm tasked to develop the Clark Civil Aviation Complex, home to the privately-run Clark International Airport, as well as the mixed-use business district Clark Global City, and several locators in cargo and aviation-related businesses.

CIAC looks forward to working under Bautista’s leadership to develop Clark as a premiere aerotropolis and hub for aviation and international logistics in the Asia-Pacific region, the statement said.

Bautista will replace the equally competent Secretary (Arthur) Tugade who has steered DOTr for the past six years with exceptional leadership and unprecedented achievements, it added.

Under Tugade, the DOTR completed 250 airport projects, including the Clark International Airport’s new Terminal 2, improved the country’s satellite communications system and introduced the night-rating of airports.

Politiko would love to hear your views on this...
Spread the love
Tags: Clark Airport, Jaime Bautista
Disclaimer:
The comments posted on this site do not necessarily represent or reflect the views of management and owner of POLITICS.com.ph. We reserve the right to exclude comments that we deem to be inconsistent with our editorial standards.