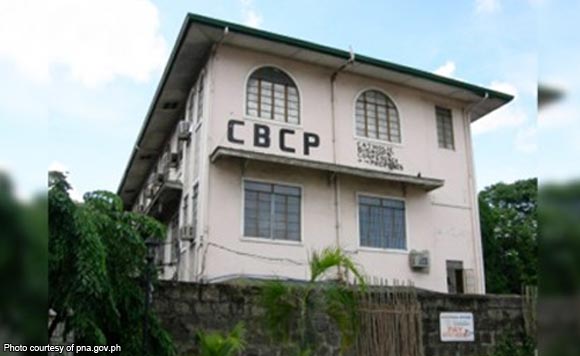 The Archdiocese of San Fernando is cooperating with authorities investigating the sexual abuse case against a Catholic priest in Pampanga.

Archbishop Florencio Lavarias said the archdiocese would exert all efforts “so that truth and justice may be served for both parties”.

He added that Fr. Daniel Baul, a priest of the archdiocese, has been relieved of his duties.

“As a matter of protocol, the accused, though innocent until proven
guilty, has been relieved from his assignment,” Lavarias said in an
article posted on the Catholic Bishops’ Conference of the Philippines (CBCP) news website on Monday.

A warrant of arrest was issued against the priest after a 17-year-old girl filed a complaint with authorities.

The alleged abuse happened at a church-based center for women and children in Pampanga.

Lavarias noted that pastoral care was being extended to the alleged victim.

The head of the Pampanga Archdiocese also asked the people to join them in praying for the immediate resolution of the case.

“Kindly join us in praying to God for the immediate resolution of the case,” he added. (PNA)

Politiko would love to hear your views on this...
Tags: Archbishop Florencio Lavarias, Catholic priest, children, Fr. Daniel Baul, Pampanga, priest, sexual abuse, The Archdiocese of San Fernando
Disclaimer:
The comments posted on this site do not necessarily represent or reflect the views of management and owner of POLITICS.com.ph. We reserve the right to exclude comments that we deem to be inconsistent with our editorial standards.