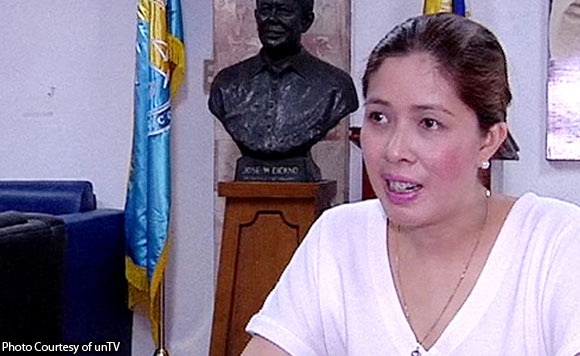 The Commission on Human Rights raised concern Tuesday on the violent dispersal of NutriAsia workers and supporters in Marilao, Bulacan as it has started an investigation into the incident.

“The incident is concerning, especially that some workers and supporters, including students, elderly, and children, were injured and arrested during the dispersal. Two journalists were also reported to have been assaulted. Others were even denied access to those detained,” she said.

She said it was unfortunate that these happened during a process of mediation being done by the Department of Labor and Employment (DOLE) with concerned stakeholders and the union organizer.

De Guia said the CHR, through its office in Region III, has already dispatched a Quick Response Team to find out the truth behind the incident.

The CHR also reminds the police force and NutriAsia’s security personnel to observe maximum tolerance in recognition of the rights of the workers to protest.

“We caution against the use of excessive force in ensuring peace and order. At the same time, the rule of law must always prevail even in times of unrest,” De Guia said.

The Commission likewise reminds the protesters to not resort to violence and unlawful acts in asserting their rights.

According to reports, some 20 people were arrested and at least 30 people from the police and the protesters were injured in their clash that occurred Monday afternoon, July 30, near the NutriAsia plant in Marilao.

Politiko would love to hear your views on this...
Spread the love
Tags: Bulacan, CHR spokesperson Jacqueline Ann C. de Guia, Commission on Human Rights, Department of Labor and Employment (DOLE), dispersal, incident, investigation, Marilao, NutriAsia, supporters, workers
Disclaimer:
The comments posted on this site do not necessarily represent or reflect the views of management and owner of POLITICS.com.ph. We reserve the right to exclude comments that we deem to be inconsistent with our editorial standards.