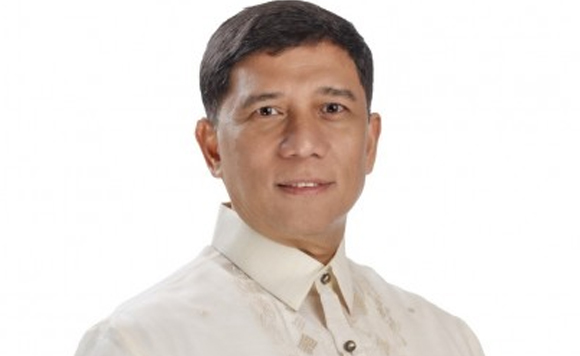 A letter addressed to the members of the CDC Board of Directors (BOD) on Tuesday said Gaerlan’s appointment was signed by Executive Secretary Salvador Medialdea on Jan. 11.

Before joining the CDC Board of Directors, Gaerlan was assigned to Camp Crame and also served as regional director of the Police Regional Office 11 (Davao Region) from March 31, 2016 to Aug 16, 2018.

He was also detailed as Pampanga and Bataan police director.

The CDC BOD, executives, and staff regard Gaerlan’s appointment as a welcome development.

Meanwhile, CDC OIC president Mariza Mandocdoc said she is thankful that President Rodrigo Duterte appointed a new president and CEO from the members of the CDC BOD.

“Director Gaerlan is very much aware of the opportunities and challenges that Clark faces. With his inspiring leadership, CDC will be able to accomplish much more for Clark and its stakeholders,” Mandocdoc said in an interview.

Gaerlan will take his oath of office as CDC president and CEO on Thursday, Jan. 14, during a special organizational meeting of the CDC BOD.

Gaerlan graduated from the Philippine Military Academy in 1985. He was recognized as one of the three Most Awarded Cadets of the academy since 1905, receiving 13 awards during graduation, including the Presidential and Prime Minister Saber for being No. 1 among 211 cadets. (PNA)

Politiko would love to hear your views on this...
Spread the love
Tags: Clark Development Corporation (CDC), Executive Secretary Salvador Medialdea, Manuel Gaerlan
Disclaimer:
The comments posted on this site do not necessarily represent or reflect the views of management and owner of POLITICS.com.ph. We reserve the right to exclude comments that we deem to be inconsistent with our editorial standards.