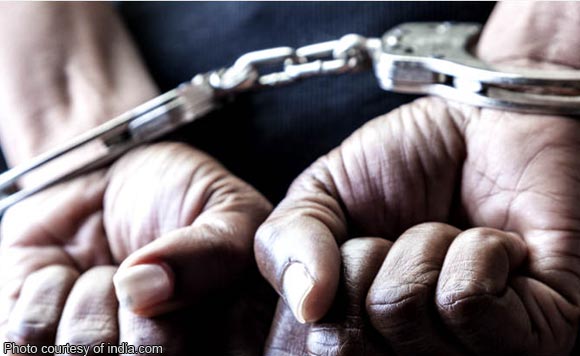 “Your actions were a complete betrayal of public trust and confidence,” De Leon told the detained policeman, according to a Sun Star Pampanga report.

“You should be ashamed not just with yourself but to your family. You have no place in the PNP and you will rot in jail,” the report quoted De Leon as saying to Orquero.

According to the report, the suspect was an alleged drug user, pusher, protector and financer of two known shabu peddlers operating in Gerona town and Tarlac City.

Politiko would love to hear your views on this...
Spread the love
Tags: Central Luzon, Geymar Orquero, Tarlac City, Valeriano De Leon
Disclaimer:
The comments posted on this site do not necessarily represent or reflect the views of management and owner of POLITICS.com.ph. We reserve the right to exclude comments that we deem to be inconsistent with our editorial standards.