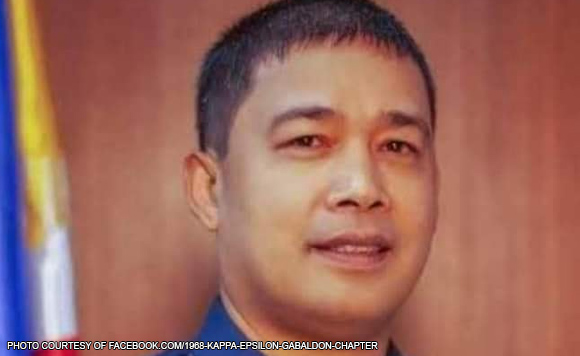 Baccay, a member of the Philippine Military Academy Class of 1992, headed the Eastern Police District prior to assuming his new post.

In his inaugural speech, Baccay “assured that programs for anti-criminality, anti-illegal drugs and manhunt for wanted personalities will have no let-up under his watch,” according to a Punto Central Luzon report.

He also pledged to continue strict implementation of health protocols and oversee orderly elections next year.

“We will look at the history and coordinate with local officials, candidates and Commission on Elections to see what is needed to be implemented in each specific area,” Baccay said.

Politiko would love to hear your views on this...
Spread the love
Tags: Central Luzon Police, General Valeriano De Leon, Matthew Baccay
Disclaimer:
The comments posted on this site do not necessarily represent or reflect the views of management and owner of POLITICS.com.ph. We reserve the right to exclude comments that we deem to be inconsistent with our editorial standards.