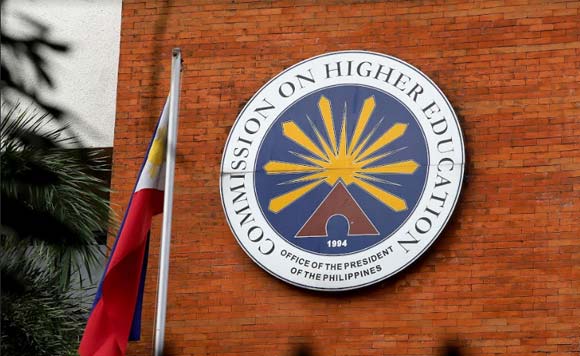 The best-performing colleges and universities in Central Luzon were given recognition by the Commission on Higher Education (CHED) on Tuesday through the Gawad PADYAK Parangal.

The award honors higher education institutions (HEIs), professional organizations and government agencies who are models of institutional continuity, agility, resiliency and collaboration as they continue to serve their stakeholders amids the pandemic.

Also, Tarlac Agricultural University was presented a special award for being the only state tertiary university in the Philippines to be included in the Times Higher Education Impact Ranking 2021 by placing 601-800.

“I believe that education could be made a weapon that will wipe out illiteracy as it will flatten poverty. It can be used to fight injustice as it can also be used to build bridges, foster relationships, and sustain peace,” CHED Commissioner Ronald Adamat said.

“And so, let this Gawad PADYAK Parangal be an inspiration to all of us,” he said.

He commended CHED Central Luzon for convening a special committee to award the institutions which served as education forerunners despite the limitations brought by the current health crisis.

Politiko would love to hear your views on this...
Spread the love
Tags: Central Luzon, CHED, Gawad PADYAK Parangal
Disclaimer:
The comments posted on this site do not necessarily represent or reflect the views of management and owner of POLITICS.com.ph. We reserve the right to exclude comments that we deem to be inconsistent with our editorial standards.