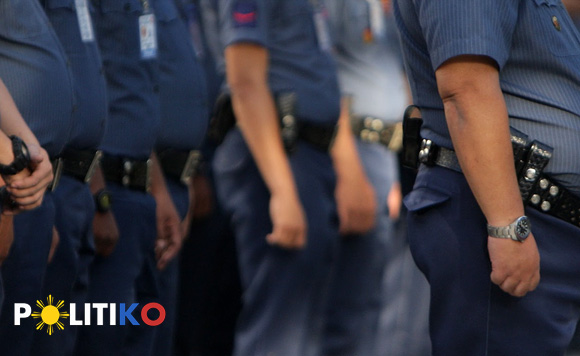 STORY TITLE: The Central Luzon police are bracing for an increase in crime in Region 3, especially with the start of the “ber” months and the looming Christmas season.

“With people now allowed to go to public places such as malls and shopping centers and students going back to school, we urge the public to be careful and immediately report crimes to the police,” she was quoted as saying in a Sun Star Pampanga report.

“We also advise people to be mindful of their belongings when they go out, and be alert of what is happening around them. Let us be vigilant because crime perpetrators can be everywhere,” Stanger added.

“The police will always do its best to ensure peace and order in the region, but the assistance of the public in immediately reporting suspected criminal acts and incidents is important and will be of big help to the police,” Stanger said.

The regional police registered 24,824 crime incidents from January until September 4, which was 7.8 percent lower than the 26,915 incidents recorded during the same period last year.

Politiko would love to hear your views on this...
Spread the love
Tags: Philippine National Police PNP Regional Office, Region 3
Disclaimer:
The comments posted on this site do not necessarily represent or reflect the views of management and owner of POLITICS.com.ph. We reserve the right to exclude comments that we deem to be inconsistent with our editorial standards.