CDC ‘will comply’ after COA flags ‘unnecessary’ perks for directors 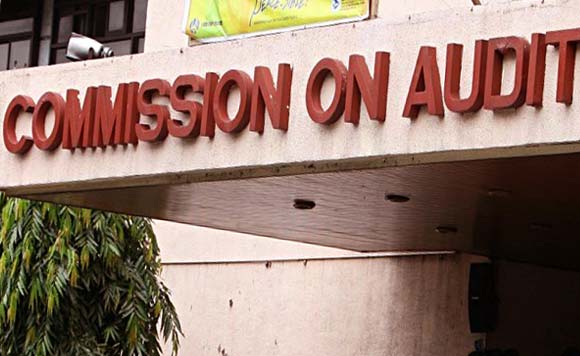 The Clark Development Corporation (CDC) on Tuesday pledged to comply with guidelines on the compensation of its directors in response to the audit report of the Commission on Audit (COA) flagging the “unnecessary” service vehicles given to members of the state-run company’s board.

“We will comply with EO 24 series of 2011,” the CDC said in a statement, referring to Executive Order 24, which sets rules on the compensation of directors of government corporations.

The COA earlier flagged as “unnecessary” the purchase of service vehicles for seven CDC directors on top of their annual P240,000 transportation and meals allowance.

In a 2020 audit report released earlier this month, state auditors found that vehicles were purchased last August and given to 7 out of 9 board directors in October and November. Two directors also reimbursed fuel expenses.

In the statement, CDC president and CEO Manuel Gaerlan, who assumed his office on January 14, ordered a review of CDC’s policies on vehicles and staff houses by individuals and government offices, “including the COA auditor who enjoys the same privilege.”

The review started since the audit observations were received earlier this year, according to CDC.

Politiko would love to hear your views on this...
Post Views: 13
Spread the love
Tags: Clark Development Corporation, COA flags, Commission on Audit
Disclaimer:
The comments posted on this site do not necessarily represent or reflect the views of management and owner of POLITICS.com.ph. We reserve the right to exclude comments that we deem to be inconsistent with our editorial standards.