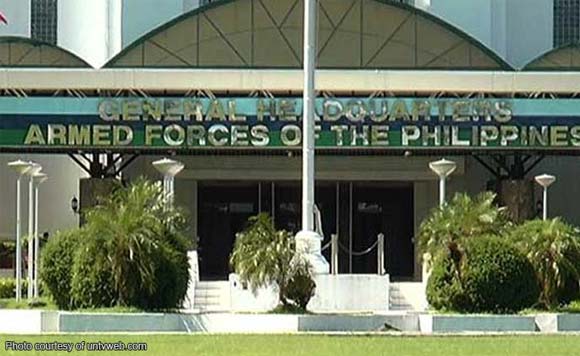 The Clark Development Corporation (CDC) was once again honored as the Affiliate Reserve Unit of the Year of the Armed Forces of the Philippines (AFP) during the celebration of the 42nd National Reservist Week.

The Plaque of Merit signed by AFP Chief of Staff Gen. Jose Faustino Jr. was presented to Meneses at the Camp General Emilio Aguinaldo in Quezon City where the awarding was held.

The event was followed by a culmination activity attended by Department of Public Works and Highways Secretary Mark Aguilar Villar.

In September last year, CDC received the same recognition as the “AFP Affiliated Reserve Unit of the Year”. It was also recently hailed as the “Philippine Air Force (PAF) Affiliate Group Reserve for the Year” in June.

Politiko would love to hear your views on this...
Spread the love
Tags: 42nd National Reservist Week, Armed Forces of the Philippines, Clark Development Corporation
Disclaimer:
The comments posted on this site do not necessarily represent or reflect the views of management and owner of POLITICS.com.ph. We reserve the right to exclude comments that we deem to be inconsistent with our editorial standards.