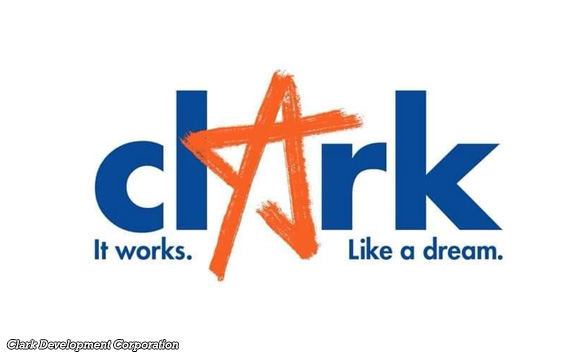 Executives of the Clark Development Corporation (CDC), led by its president and CEO Manuel Gaerlan, supported the position of the state-run firm’s employees seeking the suspension of the new pay-scale system.

In a press conference, Gaerlan said the CDC management and board were aware of the concerns of the CDC employees, particularly the rank and file workers, who will lose some benefits if the Compensation and Position Classification System (CPCS) of the Government Commission for GOCCs (GCG) is implemented.

According to a Sun Star Pampanga report, the official “assured that the management will fight for the welfare of its employees.”

Gaerlan said that last June 22, the Authority to Implement (ATI) the CPCS was released in compliance with EO 150 Series of 2021, which the employees are long waiting for.

“We fully support them and hopefully we will be able to convince the authorities, particularly the GCG to reconsider their decision on the CPCS at sana naman ay mas maging paborable sa ating mga manggagawa,” he added.

Politiko would love to hear your views on this...
Spread the love
Tags: CEO Manuel Gaerlan, Clark Development Corporation (CDC), pay-scale system
Disclaimer:
The comments posted on this site do not necessarily represent or reflect the views of management and owner of POLITICS.com.ph. We reserve the right to exclude comments that we deem to be inconsistent with our editorial standards.