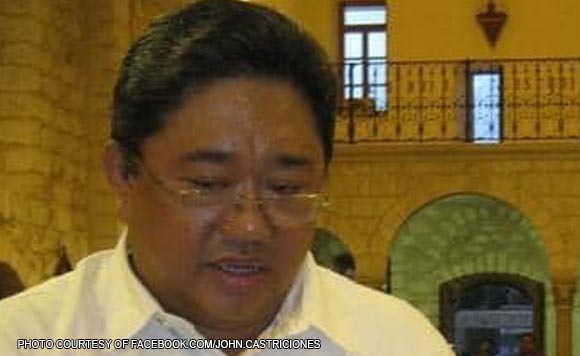 The Department of Agrarian Reform (DAR)’s recent awarding of Cloas involved titles covering a total of 174.2 hectares of land, officials said in a statement.

The beneficiaries were 207 farmers 74 agriculture graduates, according to the DAR.

During his speech, Castriciones urged the agriculture graduates to use theories, skills and modern technology in the development of farmlands.

“Our agriculture graduates can also help by country by sharing their knowledge with more farmers. In this way, we can further attain economic growth and food security,” the official said.

Castriciones urged the beneficiaries to refrain from selling or pawning their lands.

Politiko would love to hear your views on this...
Spread the love
Tags: farmers, John Castriciones, Pampanga
Disclaimer:
The comments posted on this site do not necessarily represent or reflect the views of management and owner of POLITICS.com.ph. We reserve the right to exclude comments that we deem to be inconsistent with our editorial standards.