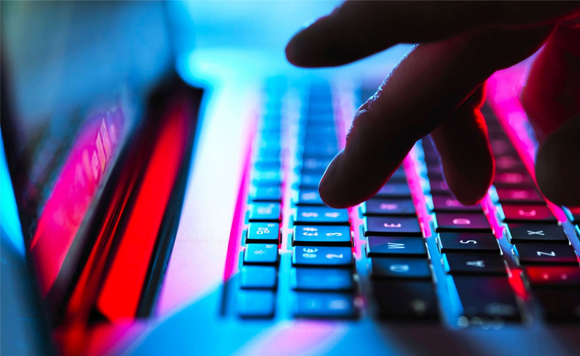 Capas Mayor Reynaldo Catacutan does not tolerate any misconduct.

Last March 4, he filed a Cyberlibel Online Libel case against a certain Pyra Lucas and his group who appeared in videos uploaded in a Facebook group.

“The complaint rooted from the malicious posts and continuous disregard of Lucas to legitimate documents, specific laws, testimonies of other locals, and actual evidence provided or cited in several statements made by Catacutan,” reported the Capas Information Office.

Mayor Catacutan claimed that his side was not asked to verify the facts, his explanation was not acknowledged, and his response was deleted and blocked. This was why he decided to take action last March 9 and issued an official statement.

The online attacks continued with malicious and inappropriate posts and even death threats directed to the mayor and LGU staff.

“The death threat remarks of BI Ra Dor and others who made comments condoning killing or murder of anyone or any Capaseńo, are UNACCEPTABLE and undermines safety in Capas. As much as CIO respects freedom of speech, we STRONGLY CONDEMN violence, threat, intimidation, bullying, nudity, uncalled-for sexual, racist, anti-religion comments, or any other crimes,” the Capas Information Office continued in the Facebook post.

The office is rallying for an end to cybercrime.

Politiko would love to hear your views on this...
Spread the love
Tags: Capas Mayor Reynaldo Catacutan, cybercrime, Cyberlibel Online Libel
Disclaimer:
The comments posted on this site do not necessarily represent or reflect the views of management and owner of POLITICS.com.ph. We reserve the right to exclude comments that we deem to be inconsistent with our editorial standards.