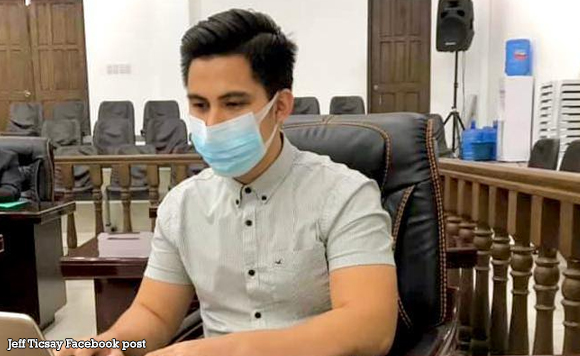 He may be born in the 80s but Capas Councilor Jeff Ticsay considers himself more of a 90s kid.

He was raised during the 90s and he could definitely relate with what was popular during that decade. Like other 90s kids, he also grew up spending his 3pm afternoons with orange juice paired with pandesal of different shapes and forms.

Politiko would love to hear your views on this...
Post Views: 4
Spread the love
Tags: Capas Councilor Jeff Ticsay
Disclaimer:
The comments posted on this site do not necessarily represent or reflect the views of management and owner of POLITICS.com.ph. We reserve the right to exclude comments that we deem to be inconsistent with our editorial standards.