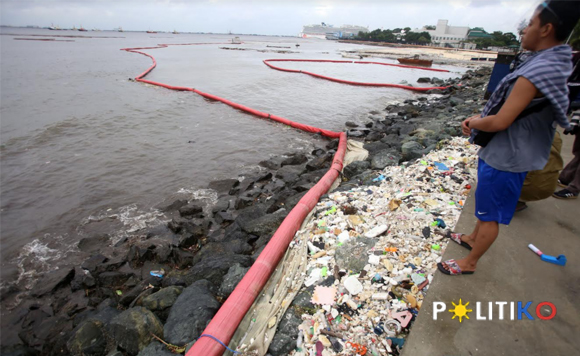 Candaba town has topped the list of Pampanga municipalities that comply with the requirements of the Manila Bay rehabilitation and cleanup program, according to the Department of Environment and Natural Resources and the Department of the Interior and Local Government.

A scoreboard released by the two agencies showed that Candaba ranked first among Pampanga LGUs with a score of 89.75 percent.

According to a report in Sun Star Pampanga, this was the highest score among the 19 municipalities in the province.

Apalit was second with a 82.65 percent compliance rate, followed by Bacolor with 82.05 percent, Floridablanca with 81.70 percent and Arayat with 80.85 percent, according to the report.

The program started on January 27, 2019 aiming to restore the water quality of Manila Bay in accordance with the writ of continuing mandamus issued by the Supreme Court.

Candaba Mayor Rene Maglanque commended the town’s barangays for complying with the requiremments.

“This is another result of unity and teamwork of the people of Candaba, and together we can do more for our environment and the community,” Maglanque was quoted as saying.

Politiko would love to hear your views on this...
Spread the love
Tags: Candaba, Department of Environment and Natural Resources, Department of the Interior and Local Government, Manila Bay rehab
Disclaimer:
The comments posted on this site do not necessarily represent or reflect the views of management and owner of POLITICS.com.ph. We reserve the right to exclude comments that we deem to be inconsistent with our editorial standards.