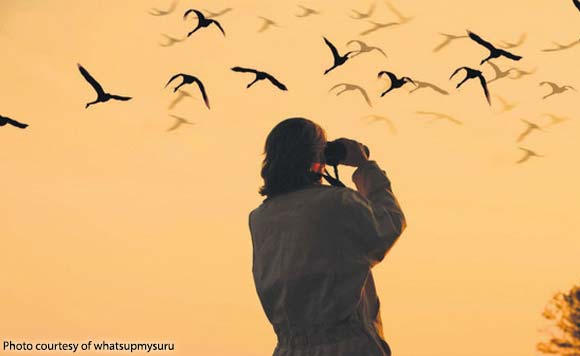 The Candaba municipal government declared a three-day ban on bird-watching in the town in order to prevent the spread of bird flu.

According to a GMA News report, Candaba Mayor Rene Maglanque ordered the ban to stop the possible infection of humans by migratory birds known to visit the area.

The ban took effect on February 22 and will last until February 24, the official said.

The mayor urged the public, especially farmers, to report any unusual symptoms or signs in the animals, the report said.

The Philippines was declared free of the H5N6 strain of bird flu last month but it is taking preventive measures to stop the entry of another strain, H598, according to the report.

Politiko would love to hear your views on this...
Post Views: 6
Spread the love
Tags: bird flu, Candaba municipal government, Mayor Rene Maglanque
Disclaimer:
The comments posted on this site do not necessarily represent or reflect the views of management and owner of POLITICS.com.ph. We reserve the right to exclude comments that we deem to be inconsistent with our editorial standards.