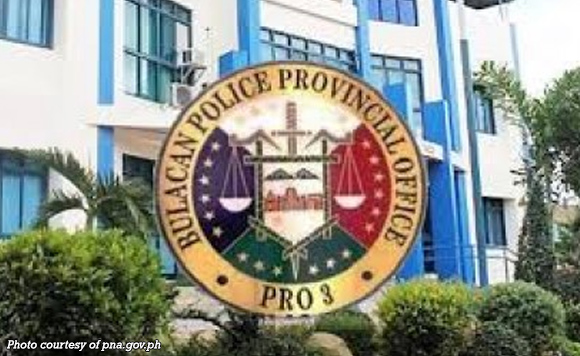 Police Col. Charlie Cabradilla has formally assumed his post as the acting provincial director of the Bulacan police.

During his first command conference, he gave focus on the drive against illegal drugs and criminality.

He also gave his assurance that the Bulacan police would be on the alert for the duration of the election period until the proclamation of winners.

Cabradilla vowed to maintain neutrality among the police ranks.

Before assuming his post, he served as the chief of the Bocaue police and San Jose del Monte City police. He also served as Bulacan’s deputy provincial police director in 2016.

Politiko would love to hear your views on this...
Spread the love
Tags: Bulacan police chief, Police Col. Charlie Cabradilla
Disclaimer:
The comments posted on this site do not necessarily represent or reflect the views of management and owner of POLITICS.com.ph. We reserve the right to exclude comments that we deem to be inconsistent with our editorial standards.