Cabanatuan City fails to auction off properties worth P36M 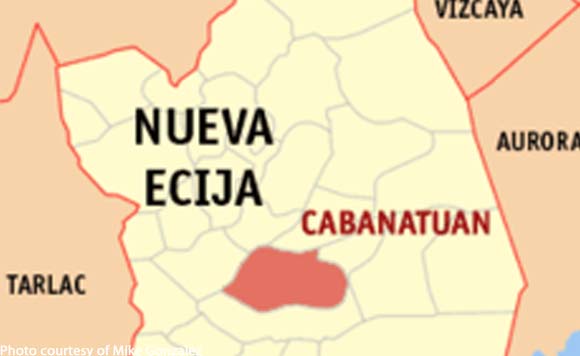 The Commission on Audit (COA) flagged the city government of Cabanatuan for failing to dispose of unserviceable and fully depreciated units valued at P36.56 million, which could’ve generated additional income.

These properties included old motor vehicles and heavy equipment, which have reportedly been left out in an open field area, exposing them to the elements, deterioration and obsolescence.

According to state auditors, the city government’s practice runs afoul of the law, particularly Section 79 of Presidential Decree No. 1445.

“If found to be valuable, (unserviceable properties) may be sold at public auction to the highest bidder under the supervision of the proper committee on award,” the law reads, as stated in the report.

Cabanatuan officials’ failure to rid themselves of the properties not only deprived the city of additional revenue, according to state auditors, but also of the use of the storage space which could’ve been used for more productive purposes.

The state auditing agency advised the city government of Cabanatuan to immediately take the necessary steps to properly dispose of the properties, in order to prevent further deterioration.

In addition, Cabanatuan officials were tasked with preparing regular schedules for disposal of assets to avoid costly accumulation in the future.

The city government, as stated in the report, agreed to comply with the recommendations

Politiko would love to hear your views on this...
Spread the love
Tags: Cabanatuan, COA, Commission on Audit
Disclaimer:
The comments posted on this site do not necessarily represent or reflect the views of management and owner of POLITICS.com.ph. We reserve the right to exclude comments that we deem to be inconsistent with our editorial standards.