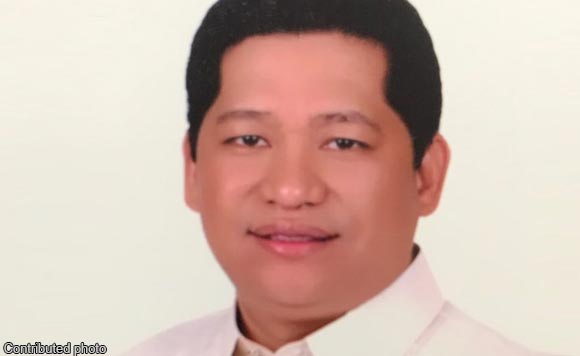 Malacañang has announced the appointment of lawyer Randy B. Escolango as Deputy Commissioner of the Insurance Commission.

“I am overwhelmed by the trust and confidence of the President. It is something that I can only reciprocate with sincere, honest to goodness service that will benefit the country,” Escolango said in a statement he issued today.

The Insurance Commission is an important government body under the Department of Finance, mandated to regulate and supervise the insurance, pre-need, and HMO industries in accordance with the provisions of the Insurance Code, as amended, and Pre-Need Code of the Philippines, among others.

A Deputy Administrator (DA) for Legal Affairs of the Subic Bay Metropolitan Authority (SBMA), Escolango was drawn into the limelight in late 2016 when Malacañang made him Officer-in-Charge (OIC) Administrator of SBMA, which runs the Subic Bay Freeport.

He earned his Bachelor of Arts, Major in Political Science Degree from the New Era University and Bachelor of Laws at Far Eastern University.

In 2010, Escolango completed his Masters in Public Management and in 2014, was conferred the degree of Doctor of Philosophy (PhD) in Public Administration. He is also an officer of the Philippine Coast Guard Auxiliary (PCGA) with a rank of Commodore.

Escolango likewise is the current National Vice-President of the Philippine Association of Government Corporate Lawyers (PAGCLAW).

He is expected to officially assume his new post soon, but he has already been in coordination with Finance Secretary Carlos Dominguez recently.

Politiko would love to hear your views on this...
Post Views: 0
Spread the love
Tags: Deputy Administrator, Deputy Commissioner of the Insurance Commission, lawyer Randy B. Escolango, Malacanang, President Duterte
Disclaimer:
The comments posted on this site do not necessarily represent or reflect the views of management and owner of POLITICS.com.ph. We reserve the right to exclude comments that we deem to be inconsistent with our editorial standards.