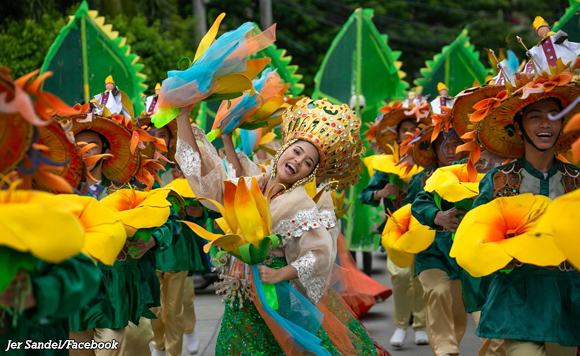 Bulacan is celebrating this year’s “Singkaban Festival” with focus on the province’s rich history and bustling economy.

Katrina Anne Balingit, head of the Provincial Public Affairs Office (PPAO), said the festival will feature exhibits on great Filipinos produced by Bulacan in the span of three republics.

Also featured is the New Manila International Airport in Bulacan, which is envisioned to solve perennial flooding problems with the dredging of heavily silted rivers and irrigation systems.

Balingit said this is among the priorities of the San Miguel Corporation (SMC).

One of the topics they discussed was the accessibility of the soon-to-rise airport in Bulakan town and the proposed Bulacan Mega City in the towns of Balagtas, Bocaue, and Pandi.

Ang said two of the several proposed access roads leading to the Bulacan Airport, including the Marilao Interchange and Tabang Interchange in Guiuguinto, are under construction. As part of its corporate social responsibility, SMC is currently conducting massive dredging projects on the four major river systems in the province.

According to the report, Balingit also said that Ang likewise committed to continuously identify and aid in the dredging of the other local rivers in the province in response to the request of Fernando, in addition to the eight current dredging projects in Bulacan.

Politiko would love to hear your views on this...
Spread the love
Tags: Bulacan, Singkaban Festival
Disclaimer:
The comments posted on this site do not necessarily represent or reflect the views of management and owner of POLITICS.com.ph. We reserve the right to exclude comments that we deem to be inconsistent with our editorial standards.