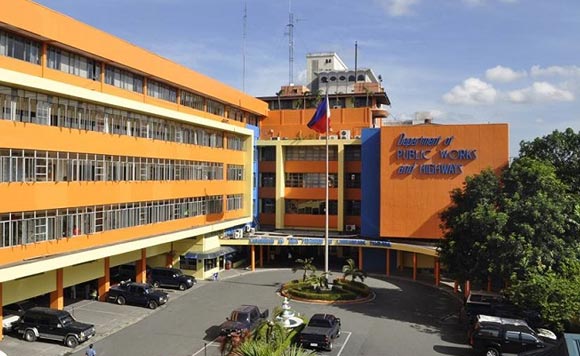 A much-awaited bridge connecting the towns of San Miguel and Doña Remedios Trinidad here was finally opened to public after almost three years of construction.

Silverio emphasized the importance of the bridge as it will provide better and safer access to the students and farmers in the villages of Sibul in San Miguel and of Kalawakan in Doña Remedios Trinidad.

“Students here have no reason now not to go to school because the dream bridge — the Sitio Brown — has already been finished and ready to use. The students will no longer cross the river using boat or balsa (wooden raft) in going to school,” Silverio said in her speech during the inauguration.

Silverio said the bridge is part of her development plans for the towns of Angat, Doña Remedios Trinidad, Norzagaray, San Ildefonso, San Miguel, and San Rafael under the third district of Bulacan.

“I strive to reach and serve every corner of the third district. I promised them that no town will be left behind,” Silverio said.

Flores, on the other hand, expressed appreciation to Silverio for initiating the construction of the bridge.

“Congresswoman Lorna (Silverio), please continue to help us and do not get tired by doing vital projects for our community,” Flore said.

Cruz, meanwhile, apologized for the delay and some problems brought by the construction of Sitio Brown Bridge which, he said, is part of the DPWH’s priority projects.

He said Sitio Brown Bridge is also part of the long list of DPWH’s infrastructure projects under ‘Build, Build, Build’ program of the administration of President Rodrigo Duterte.

Politiko would love to hear your views on this...
Post Views: 9
Spread the love
Tags: barangay chairperson Milagros Manguiat, Barangay Sibul, Department of Public Works and Highway, Doña Remedios, Doña Remedios Trinidad, Kalawakan, Laureano Ligon, Parang, president Rodrigo Duterte, Rep. Lorna Silverio, San Miguel, Sitio Malapad
Disclaimer:
The comments posted on this site do not necessarily represent or reflect the views of management and owner of POLITICS.com.ph. We reserve the right to exclude comments that we deem to be inconsistent with our editorial standards.