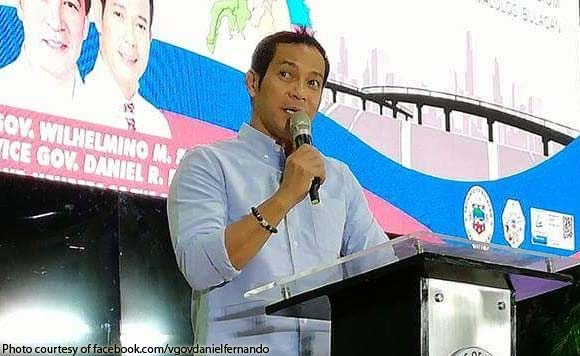 Bulacan Vice Governor Daniel Fernando will run for governor of the province in the May 2019 elections, he said Wednesday on his Facebook page.

That objective, he said, is to see the province continue its development, peace and order, and overflowing with opportunities for everybody.

Politiko would love to hear your views on this...
Post Views: 2
Spread the love
Tags: Bulacan, Guiguinto, Vice Governor Daniel Fernando
Disclaimer:
The comments posted on this site do not necessarily represent or reflect the views of management and owner of POLITICS.com.ph. We reserve the right to exclude comments that we deem to be inconsistent with our editorial standards.