Bulacan is top spender among provinces in 2015 – COA 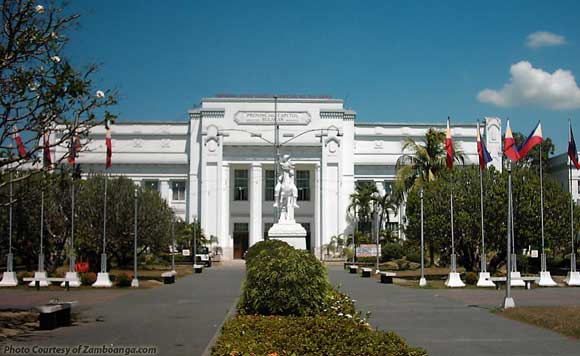 The province of Bulacan is the top spender in the country with a total expense amounting to P3.229 billion in 2015, state auditors said.

In its Annual Financial Report on the Local Government Units in 2015, the Commission on Audit (COA) said Bulacan topped the 10 provinces with the highest expense reported for each LGU class.

Over-all, all the provinces included in the audit had a reported expense of P88.34 billion in 2015. The cities had the largest share of spending at P161.88 billion, followed by the municipalities with P137.36 billion.

The total expenses consist of expenses from current operations, transfers, assistance and subsidy to national government agencies or other LGUs, and losses.

The report covered 78 provinces, 141 cities, and 1,428 municipalities in the country.

Politiko would love to hear your views on this...
Spread the love
Tags: Annual Financial Report, Batangas, Cavite, Cebu, Commission on Audit, Compostela Valley, Laguna, local government units, Negros Occidental, Pampanga, Pangasinan, province of Bulacan, Quezon
Disclaimer:
The comments posted on this site do not necessarily represent or reflect the views of management and owner of POLITICS.com.ph. We reserve the right to exclude comments that we deem to be inconsistent with our editorial standards.