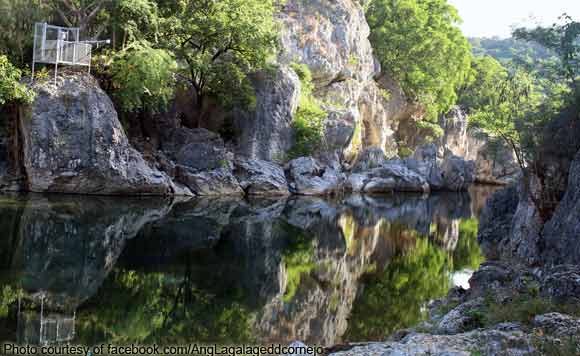 Sy-Alvarado made the call as he spearheaded Monday afternoon the cleaning of waterways in Barangay San Miguel here with officials of the Mother Earth Foundation and the Department of Environment and Natural Resources (DENR).

The young solon said that through a united effort and discipline, the herculean task of cleaning and saving the rivers, creeks, esteros and drainage systems of garbage and pollutants could be achieved.

“Through joint effort and dedication, we will succeed,” Sy-Alvarado said.

He added that removing garbage and silt along the rivers and waterways could help lessen floods.

The congressman also pointed out that the construction of dikes, dredging of waterways, upgrading of roads and highways in Bulacan was part of the long term development plan of the national government being implemented by the Department of Public Works and Highways (DPWH).

Sy-Alvarado said the provincial government of Bulacan and DPWH would need to conduct regular dredging operations at the mouth of the river in Manila bay.

He also took the opportunity to thank President Rodrigo Duterte for his support in the various projects in the first district of Bulacan.

Politiko would love to hear your views on this...
Post Views: 0
Spread the love
Tags: Bulacan, DENR, DPWH, Eligio Ildefonso, president Rodrigo Duterte, Rep. Jose Antonio R. Sy-Alvarado
Disclaimer:
The comments posted on this site do not necessarily represent or reflect the views of management and owner of POLITICS.com.ph. We reserve the right to exclude comments that we deem to be inconsistent with our editorial standards.