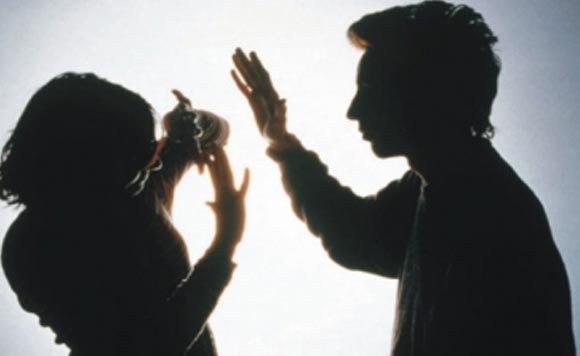 The Bulacan police reprimanded 15 street bystanders in the province during its implementation last night of “OPLAN RODY” and nabbed earlier in the day a suspected lady thief, it said Thursday.

All were advised to go home.

OPLAN RODY has been implemented for a few months now on orders of President Rodrigo Duterte to help reduce crime and illegal drugs across the country.

Meanwhile, earlier yesterday, a 33-year-old woman was arrested by the Malolos City Police for the crime of theft.

Libo-on was found on a CCTV footage stealing the wallet of complainant Rose Dionesio, 45, of Barangay San Vicente, Malolos City.

The police is preparing to file the appropriate charges against Libo-on.