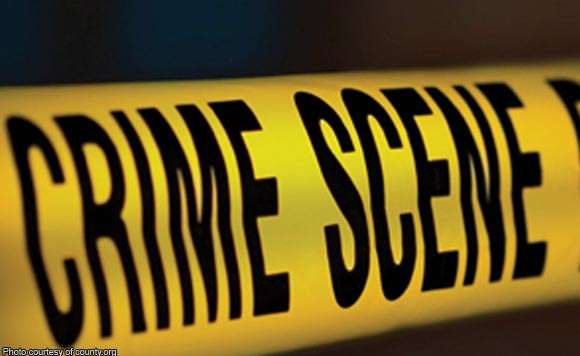 Two suspected illegal drugs peddlers were killed while 20 others were nabbed in various police operations in Bulacan on Wednesday, authorities said Thursday.

Both were neutralized after resisting arrest and fighting it out with authorities in separate buy-bust operations by the Baliwag Police and the Santa Maria Police, Bersaluna said.

“Alias Jun,” for his part, was gunned down after attempting to shoot a Santa Maria policeman who served as poseur buyer with a caliber .38 gun, Bersaluna said.

The pieces of evidence are subjected to examination at the Bulacan Provincial Crime Laboratory Office, while charges for violation of Republic Act 9165 are being prepared against the apprehended suspects.

Politiko would love to hear your views on this...
Spread the love
Tags: Baliwag town, Bulacan, Bustos, Calumpit, Hagonoy, Jhon Carlo Maglanque, Meycauayan, Plaridel, president Rodrigo Duterte, San Ildefonso, San Rafel, Santa Maria, Supt. Chito Bersaluna, Wednesday
Disclaimer:
The comments posted on this site do not necessarily represent or reflect the views of management and owner of POLITICS.com.ph. We reserve the right to exclude comments that we deem to be inconsistent with our editorial standards.