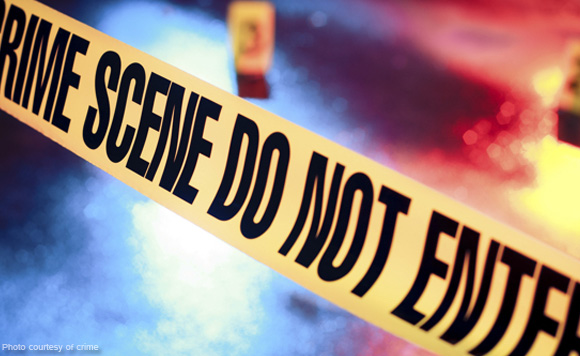 Bersaluna said in a statement that the two shot it out with authorities when they sensed they were poseur buyers.

Politiko would love to hear your views on this...
Spread the love
Tags: Bulacan province, Jomari Reyes, Meycauayan City, Philippine National Police, Supt. Chito Bersaluna
Disclaimer:
The comments posted on this site do not necessarily represent or reflect the views of management and owner of POLITICS.com.ph. We reserve the right to exclude comments that we deem to be inconsistent with our editorial standards.