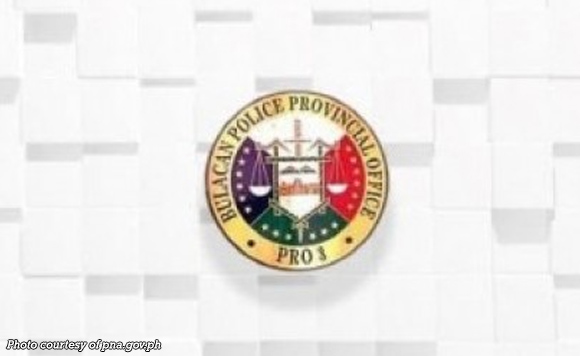 The official said a total of 1,468 police officers, together with personnel from the Armed Forces of the Philippines, performed election duties at voting sites and checkpoints around the province.

The towns of Baliuag, Doña Remedios Trinidad, Guiguinto, Marilao, and San Ildefonso were listed as of immediate concern; and the City of San Jose del Monte as of grave concern.

But Cabradilla said the BPPO registered zero election-related atrocities before, during, or after the election.

“Again, I commend the gallant men and women of the Bulacan Police Provincial Office for a job well done. Your selfless commitment to duty is indeed remarkable,” he said.

“To all our election partner agencies and supportive stakeholders, we take pride in working with you. And to the Bulakeños, it is our honor to have served you well. The sacrifices of our troops gave you an election that is secure, peaceful, and successful,” he said in a statement.

Politiko would love to hear your views on this...
Spread the love
Tags: Bulacan police
Disclaimer:
The comments posted on this site do not necessarily represent or reflect the views of management and owner of POLITICS.com.ph. We reserve the right to exclude comments that we deem to be inconsistent with our editorial standards.