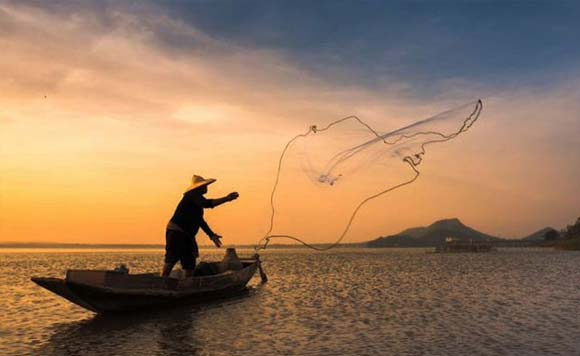 Bulacan police arrested 21 persons for illegal fishing in the coastal towns of Bulakan, Paombong, and Obando on Tuesday.

In a police report, Colonel Lawrence B. Cajipe, Bulacan police director, said the suspects from Paombong were caught in the act of illegally fishing on board a motorboat using a motorized net or trawl.

Authorities seized seven fish tubs with about 18 kilos of “dulong” fish worth about P14,000.

In Bulakan, nine men were nabbed for fishing in a marine protected area by Bulakan police. Four motor boats were seized from the suspects.

Politiko would love to hear your views on this...
Post Views: 20
Spread the love
Tags: Bulacan, fishermen, illegal fishing
Disclaimer:
The comments posted on this site do not necessarily represent or reflect the views of management and owner of POLITICS.com.ph. We reserve the right to exclude comments that we deem to be inconsistent with our editorial standards.