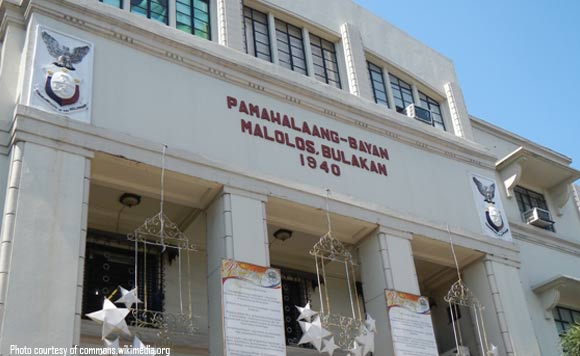 Local government officials and stakeholders in Bulacan province in Central Luzon are determined to eliminate illegal firecrackers and pyrotechnics in the province.

Officials of the city government of Malolos and the provincial government of Bulacan attended a week-long seminar and training on safe manufacturing and regulation of firecrackers and pyrotechnics held in the city recently.

The training was spearheaded by the Department of Science and Technology-Industrial Technology Development Institute (DOST-ITDI) in an effort to prevent the illegal production and sale of unsafe and substandard firecrackers and pyrotechnics products.

Local officials said they fully support the initiative of the DOST-ITDI to push for world-class, relevant and region-based pyrotechnic industry.

The town of Bocaue in Bulacan is the famous hotspot for the manufacture and sale of fireworks and firecrackers.

De la Peña added that the DOST had earlier conducted forums on the proper handling and storage of chemicals, new technologies and international standards, as the government aims to reduce the number of casualties from fireworks and firecrackers.

Politiko would love to hear your views on this...
Spread the love
Tags: Department of Science and Technology-Industrial Technology Development Institute (DOST-ITDI), DOST, firecrackers, illegal firecrackers, Local government officials, Malolos, pyrotechnics, Science Secretary Fortunato T. de la Peña, stakeholders in Bulacan province in Central Luzon
Disclaimer:
The comments posted on this site do not necessarily represent or reflect the views of management and owner of POLITICS.com.ph. We reserve the right to exclude comments that we deem to be inconsistent with our editorial standards.