Bulacan kill 1 for every 10 drug suspect arrested in 2018 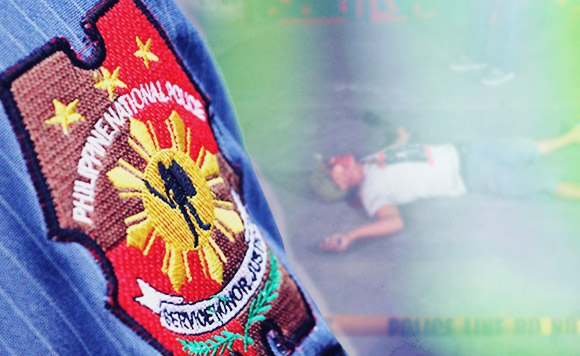 A total of 268 drug suspects were killed and some 2,909 persons were arrested in police anti-drug operations in this province from January 1 to December 31, 2017.

This was reported Friday by Bulacan police director Sr. Supt. Romeo Caramat Jr., to the Bulacan Peace and Order Council.

He said a total of 281 firearms that include 40 high-powered and 247 low-powered guns were seized in the illegal drugs operations in the province.

Of the number of those who surrendered, 4,955 were drug users and 124 were drug pushers, Caramat added.

Politiko would love to hear your views on this...
Post Views: 0
Spread the love
Tags: Bulacan, Bulacan Peace and Order Council, Sr. Supt. Romeo Caramat Jr.
Disclaimer:
The comments posted on this site do not necessarily represent or reflect the views of management and owner of POLITICS.com.ph. We reserve the right to exclude comments that we deem to be inconsistent with our editorial standards.