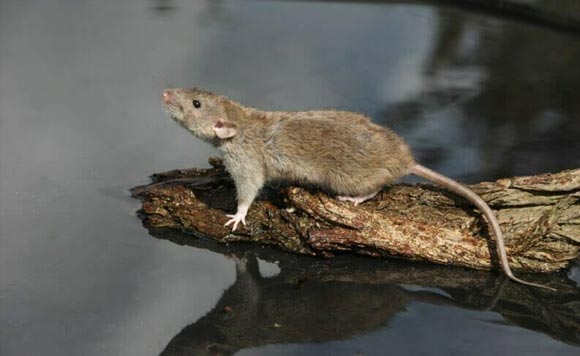 The provincial government of Bulacan has intensified its campaign to prevent the increase in the number of individuals affected by leptospirosis, especially this rainy season.

Dr. Jocelyn Gomez, head of the Provincial Health Office-Public Health (PHO-PH), one of the measures to control leptospirosis is proper and full information dissemination through the use of Facebook, local radio airing, and a broadcast shown in the LED Billboard in the Capitol Compound.

She said the PHO-PH has also distributed medicines like Doxycycline Hyclate as prophylactic regimen, anti-bacterial and anti-fungal ointments to aid scratches or bruises exposed.

She said it is also important to wash scratches or bruises with soap and running water.

PHO–PH Disease Surveillance Officer Brian Alfonso cited that there were 11 suspected leptospirosis cases from January 1 to July in the province.

One suspected death case from Norzagaray was also reported, he said.

Leptospirosis is a disease caused by bacteria called leptospira interogans. This is characterized by fever, headache, chills and severe pain in the thigh or legs. In a severe case, this can lead to kidney damage.

Politiko would love to hear your views on this...
Tags: Doxycycline Hyclate, Dr. Jocelyn Gomez, LED Billboard, leptospirosis, provincial government of Bulacan, Provincial Health Office-Public Health
Disclaimer:
The comments posted on this site do not necessarily represent or reflect the views of management and owner of POLITICS.com.ph. We reserve the right to exclude comments that we deem to be inconsistent with our editorial standards.