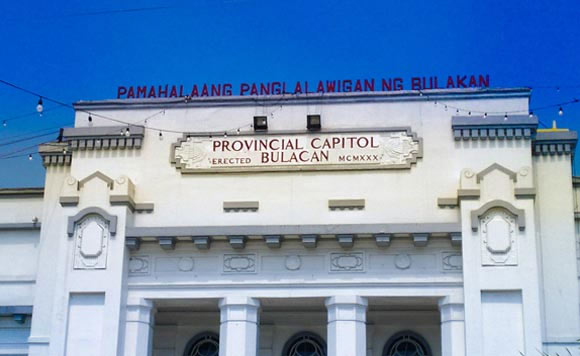 “We have built roads and bridges that reduced travel time and improve road quality and safety, and constructed dikes, seawalls, river control, revetment and drainage canals that will protect lives and properties from effect of natural disasters,” Cruz said.

Among the priority projects are the P105 million worth of farm-to-market roads that spans 12.24 kilometer and 88 units of school buildings worth P1.297 nillion.

According to Cruz, the infrastructure projects are part of the provincial government’s effort to make Bulacan the next investment and tourism destination in Central Luzon.