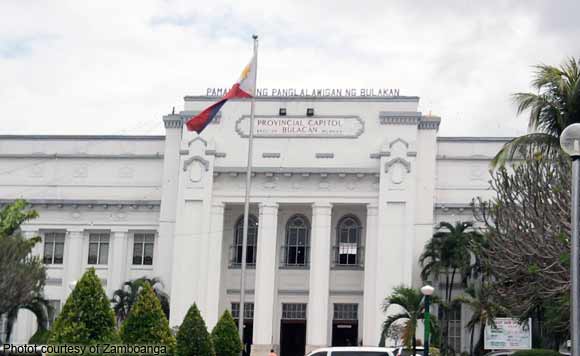 Bulacan Gov. Wilhelmino Sy Alvarado has warned officials of various water districts in the province due to an “illegal move” against the ongoing Bulacan Bulk Water Project (BBWP).

Alvarado in particular slammed the City of Malolos Water District (CMWD) after receiving information from the CMWD Employees Union that the district officials have entered into a joint venture agreement with private firm Prime Water Infrastructure Corp. (PWIC).

The agreement, he said, would compromise the general welfare of the public. Because of this, employees would either seek early retirement or be absorbed by PWIC, which will run water distribution operations with CMWD. The union said water rates would also increase.

Alvarado said this move is illegal since all the water districts in the province have signed a binding contract supporting the BBWP, which will provide Bulacan residents with potable water from Angat Dam.

“We will not allow it. They have to talk with the provincial government. I would also like to remind them [water district officials]that they have signed a contract with the Bulacan Bulk Water Project,”said Alvarado.

Politiko would love to hear your views on this...
Spread the love
Tags: Angat dam, Bulacan Bulk Water Project, City of Malolos Water District, Gov. Wilhelmino Sy Alvarado, Prime Water Infrastructure Corp.
Disclaimer:
The comments posted on this site do not necessarily represent or reflect the views of management and owner of POLITICS.com.ph. We reserve the right to exclude comments that we deem to be inconsistent with our editorial standards.