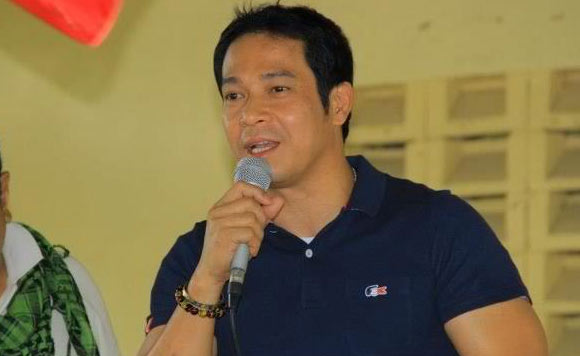 The provincial government of Bulacan has recognized municipalities, barangays and individuals for their contributions in promoting nutritious meal in every table through food gardening.

The awarding ceremony spearheaded by the Provincial Social Welfare and Development Office was held recently as the culmination of the Nutrition Month last July.

There were also individuals who were given cash prizes and plaques of appreciation.

Vice Governor Daniel R. Fernando underscored the need for having a healthy body, saying it is crucial to attaining a progressive economy.

Politiko would love to hear your views on this...
Spread the love
Tags: barangays, Bulacan, municipalities, nutritious meal, provincial government, Provincial Social Welfare and Development Office
Disclaimer:
The comments posted on this site do not necessarily represent or reflect the views of management and owner of POLITICS.com.ph. We reserve the right to exclude comments that we deem to be inconsistent with our editorial standards.