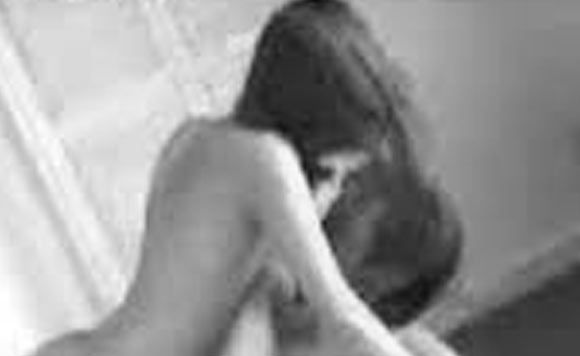 Bulacan police have arrested a 20-year old man for allegedly extorting his ex-girlfriend over their supposed sex video.

Meycauayan police said Mendoza got angry when the former girlfriend told him to end their affair.

The victim with her family reported the incident to Meycauayan Police Station, prompting the police to conduct an entrapment operation.

Politiko would love to hear your views on this...
Spread the love
Tags: Acting Provincial Director, Antipolo City, Barangay Sta. Cruz, Bulacan, Bulacan police, Meycauayan Police Station, robbery extortion, Senior Supt. Chito G. Bersaluna
Disclaimer:
The comments posted on this site do not necessarily represent or reflect the views of management and owner of POLITICS.com.ph. We reserve the right to exclude comments that we deem to be inconsistent with our editorial standards.