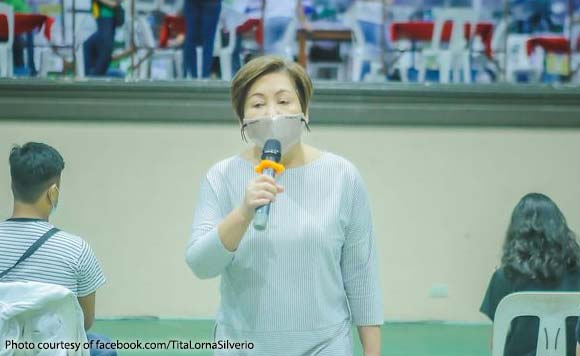 The House Bill 6867 or the Re-apportioning of the Province of Bulacan into six legislative districts has been approved by the Senate Committee on Local Government.

Bulacan currently has four districts which will now be broken down further into six districts. Because of the growing population, the approved bill seeks to give enough and effective representation of Bulacan in the Lower House.

Politiko would love to hear your views on this...
Post Views: 15
Spread the love
Tags: Bulacan, district division, House Bill 6867, Lorna Silverio
Disclaimer:
The comments posted on this site do not necessarily represent or reflect the views of management and owner of POLITICS.com.ph. We reserve the right to exclude comments that we deem to be inconsistent with our editorial standards.