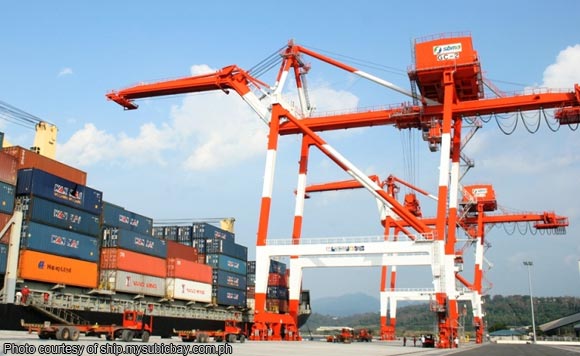 Local officials of Barangay Sta. Rita in Guiguinto, Bulacan joined the destruction and disposal Thursday of assorted items seized by the Bureau of Customs-Port of Subic.

According to a statement Friday by the Bureau of Customs, representatives from the local government of Sta. Rita joined officials of the Commission on Audit and the BoC-Subic in the shredding of “ukay-ukay” clothes, used tires, and other abandoned goods at the Epy Eco Auction and Waste Disposal Services (EPY ECO) in Guiguinto.

The EPY ECO is the accredited service provided of the Port of Subic for the condemnation of contrabands and abandoned goods.

BOC-Subic District Collector Ma. Rhea Gregorio, who spearheaded the destruction, said that while “ukay-ukay” clothes and used tires are popularly commercialized, Republic Act 4653 and Letter of Instruction No. 1086, s. 1980 actually prohibit the importation of said items.

The destroyed items were abandoned by the consignees and were subsequently forfeited by the government.

Politiko would love to hear your views on this...
Spread the love
Tags: Barangay Sta. Rita, Bulacan, Bureau of Customs, Collector Ma. Rhea Gregorio, Commission on Audit, EPY-ECO Auction, Guiguinto, Port of Subic, Waste Disposal Services
Disclaimer:
The comments posted on this site do not necessarily represent or reflect the views of management and owner of POLITICS.com.ph. We reserve the right to exclude comments that we deem to be inconsistent with our editorial standards.